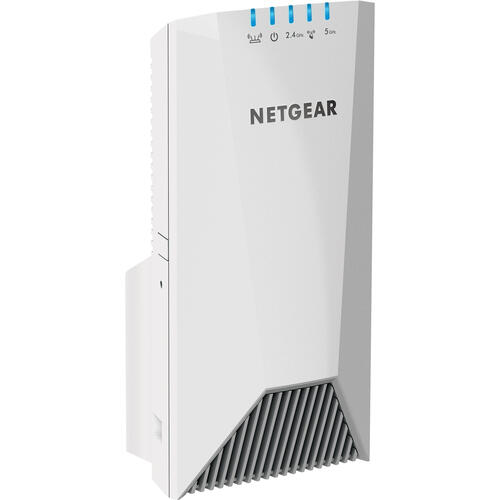 Without changing your ISP router or gateway, you can now experience ultimate whole-home WiFi coverage.

Nighthawk® X4S Tri-band WiFi Range Extender with Patented FastLane3™ Technology boosts your home’s WiFi so you can now high speed Internet everywhere in your home. Unlike other extenders, the Nighthawk X4S keeps the same WiFi name and password you already have so you’ll enjoy seamless WiFi like never before. Go room-to-room while streaming video or on a video call without interruption or needing to restart. FastLane3 technology delivers up to 100% performance boost compared to typical extenders by creating a dedicated wireless link to your WiFi. Nighthawk Mesh technology powers the Nighthawk X4S to boost your existing WiFi with high-performance, seamless WiFi at the push of a button.

No More Switching WiFi Network Names
Nighthawk X4S creates a seamless network throughout your home by using the same WiFi network name (SSID) as your router.

Your WiFi devices like the smartphones and laptops will remain connected to the same network name as you move around your house and yard.

Seamless Coverage for Your Mobile Devices
Smart Roaming intelligently connects your mobile devices to the optimal WiFi for 4K streaming, surfing and more. Now you can enjoy uninterrupted streaming on YouTube or Netflix, even as you move around the house.

Smart Roaming is designed for devices that support the 802.11k standard.

Works with Your WiFi Router or ISP Gateway
Not getting enough WiFi from your Internet Service Provider (ISP) equipment? EX7500 WiFi Mesh Extender with Nighthawk Mesh Technology boosts your existing WiFi with high-performance, seamless WiFi at the push of a button. 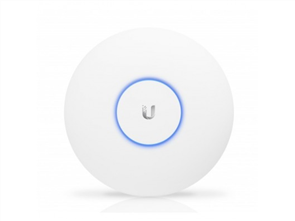 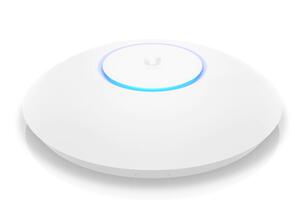 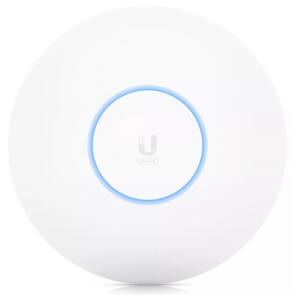